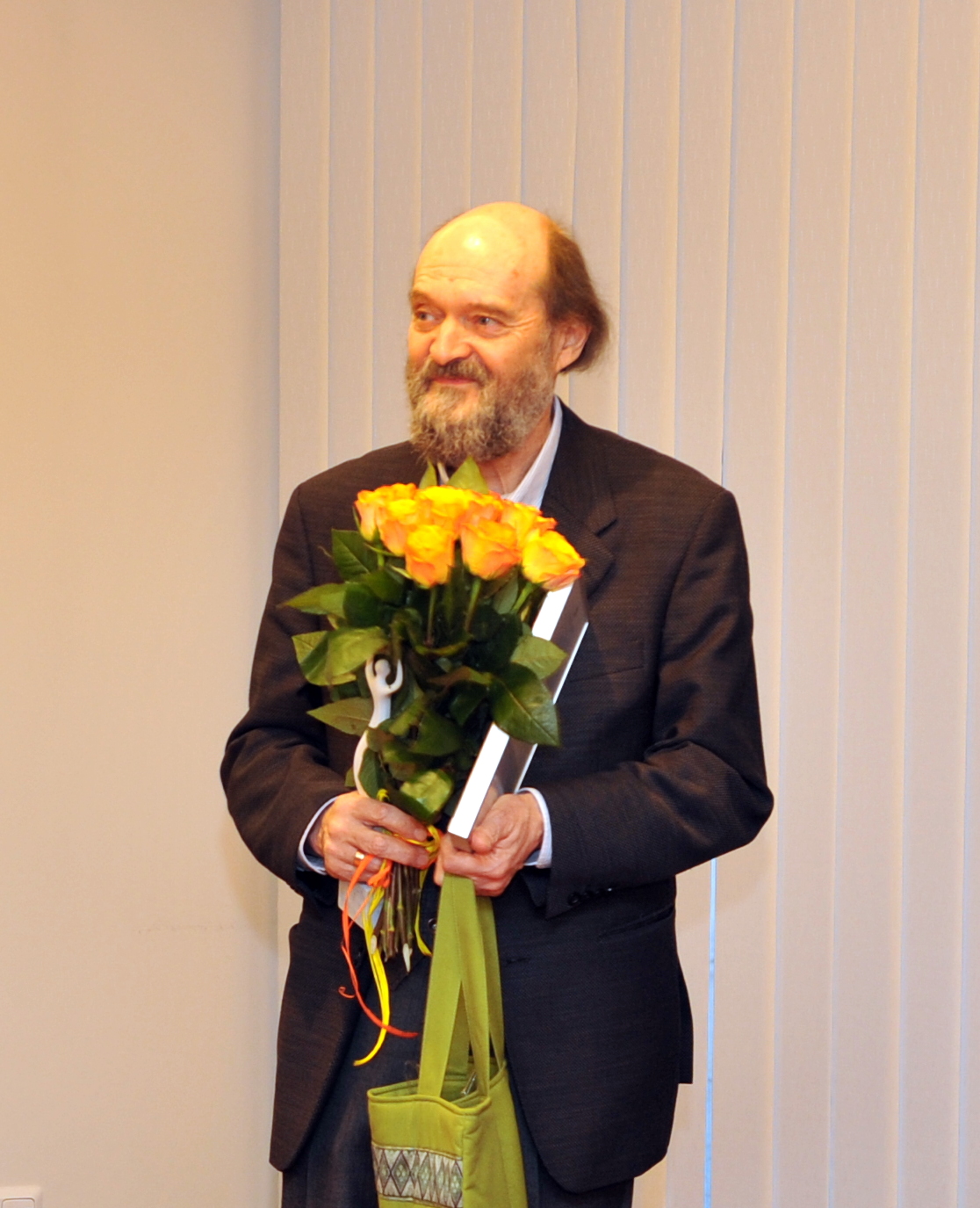 It’s with great pleasure that I devote the Sunday Music feature to an artist whose work I hold in the very highest regard: Arvo Pärt. Obviously a blog series of five posts (& at least there are five Sundays in April this year) can only offer the most superficial introduction to a composer of Pärt’s stature.  Because I devoted some posts in January 2016 to Pärt’s choral music, I’ve decided to forego that very important part of his œuvre for this series. You can find those earlier posts by searching under the “Arvo Pärt” label.

Indeed, although Pärt has a major reputation in music circles, his work isn’t widely known among the general public, so I’ve decided to focus on “greatest hits” as it were for these posts. In (I believe) four of the five posts, two versions of a piece will be offered.

We’re starting today with his piano composition “Für Alina”, which was written in 1976, & is considered an essential example of his "tintinnabula" technique—according to the Arvo Pärt website

More specifically, tintinnabulation involves the predominance of a single triad in one or more voices. In a four-voice context, it is likely that two of the voices will sound only notes of a single triad, while the other two voices move in a step-wise fashion. This triad is, in most cases, the tonal center of the piece from which Pärt rarely departs.

Pärt himself has written:

Tintinnabulation is an area I sometimes wander into when I am searching for answers – in my life, my music, my work. In my dark hours, I have the certain feeling that everything outside this one thing has no meaning. The complex and many-faceted only confuses me, and I must search for unity. What is it, this one thing, and how do I find my way to it? Traces of this perfect thing appear in many guises – and everything that is unimportant falls away. Tintinnabulation is like this. . . . The three notes of a triad are like bells. And that is why I call it tintinnabulation.

As written, “Für Alina” is a short piece. The two selections here today are improvisations by pianist Alexander Malter & chosen by Pärt for inclusion on the essential Alina, released in 2000 by ECM.  You can hear Pärt at this link discussing the piece in an episode from 24 Preludes in Search of a Fugue, in which he describes the opening as “Like two people whose paths seem to cross, & then they don’t.

This is sublime music. Hope you find it meaningful & moving.

Image links to its source on Wiki Commons:
Composer Arvo Pärt, 5 January 2011. Photo by the Estonian Foreign Ministry, which makes it available under the Creative Commons Attribution 2.0 Generic license.