Serenade to a Cuckoo 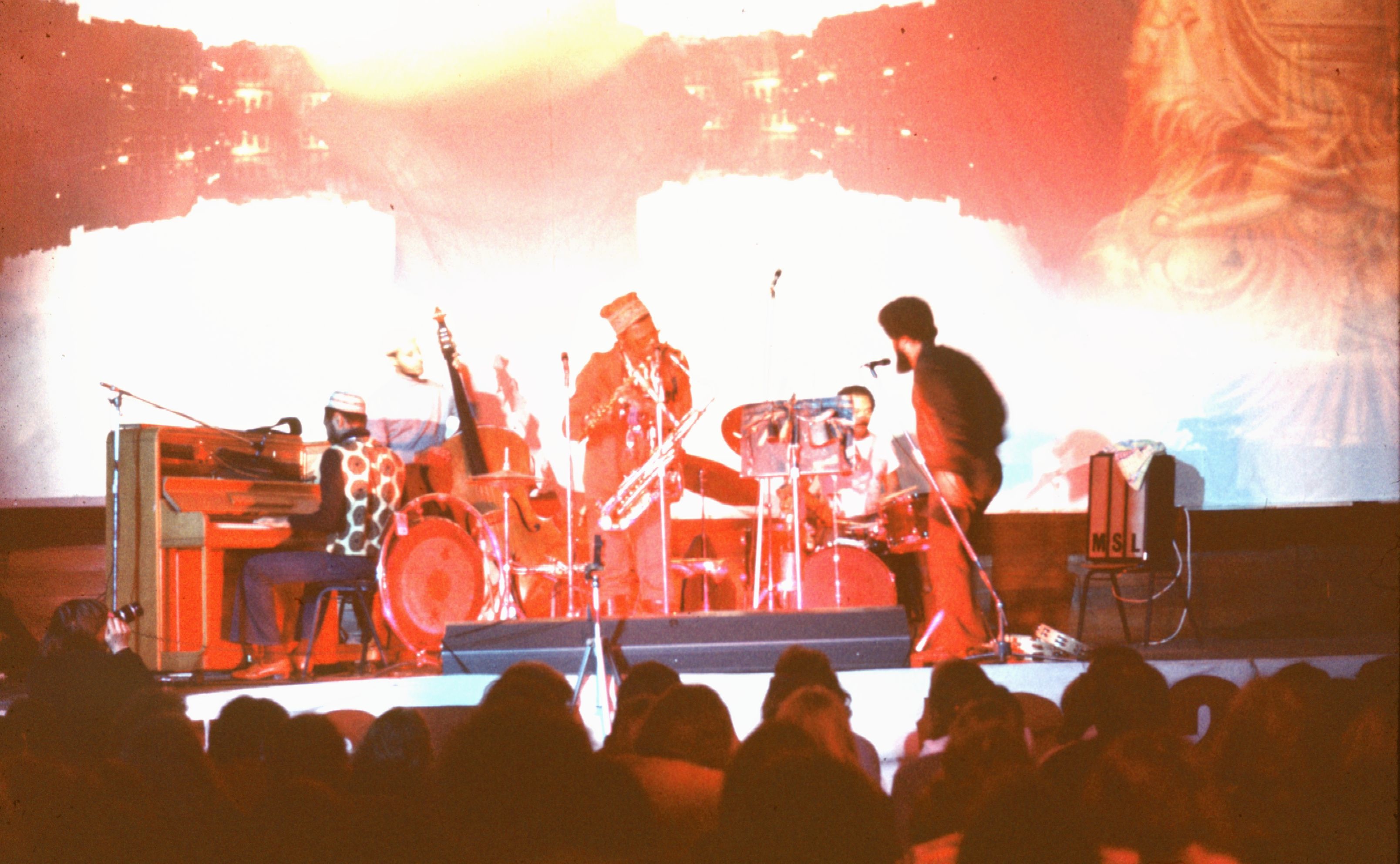 We continue our series on the music of Rahsaan Roland Kirk with a live performance of his wonderful composition, “Serenade to a Cuckoo”.  This piece first appeared on Kirk’s all flute album, I Talk With theSpirits, released on Limelight in 1964. Although this album was later re-issued on CD, it’s currently out-of-print, which is absolutely criminal. If you can find a used copy at your local music store, I’d encourage you to pick it up—great music.

Indeed, while Kirk is most renowned for his reed playing, he was also one of the best jazz flutists, as inventive on that instrument as he was on the sax. This is a beautiful rendition of the song, & also features a brief concluding interlude on nose flute—& no feature on Rahsaan Roland Kirk would be complete without the nose flute making an appearance.

Hope you enjoy it!